Led by the Chairperson, Honourable Jacob Khawe, the Gauteng Provincial Legislature’s (GPL) Portfolio Committee on Roads and Transport will on Friday, 16 September 2016 provide feedback on its inquiry into taxi permits and licensing.
Gauteng is one of the provinces that constantly make headlines over issues relating to taxi violence at some of its lucrative routes. The latest reported incident (The Star Newspaper, 13 September 2016: p2) was in Diepsloot where two taxi associations left commuters stranded on Monday as a result of violence over routes. The taxi strike follows a recent attack on six drivers who were gunned down.
As part of its oversight mandate over the Gauteng Department of Roads and Transport, the Committee is currently conducting an inquiry into taxi permits and licensing in Gauteng. The Committee is currently finalizing a report and feedback sessions on the findings of inquiry, ahead of tabling these at the September 30th Sitting of the House.
During the inquiry the Committee scrutinized causes for delays in the issuing of taxi permits and licensing. This has allowed the Committee to assess the socio-economic impact of the delays in the issuing of permits and licensing. It also enabled the Committee to assess the challenges faced by various role players in the taxi industry, which includes taxi violence/wars between associations of owners fighting for commuter routes; taxi industry protests and unaudited taxi routes.media-advisory-roads-tansport-inquiry-16-sept 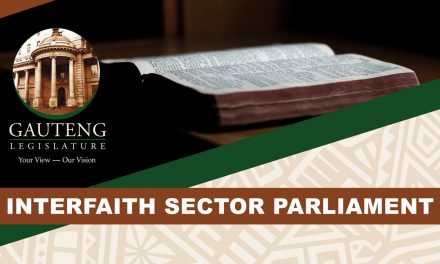