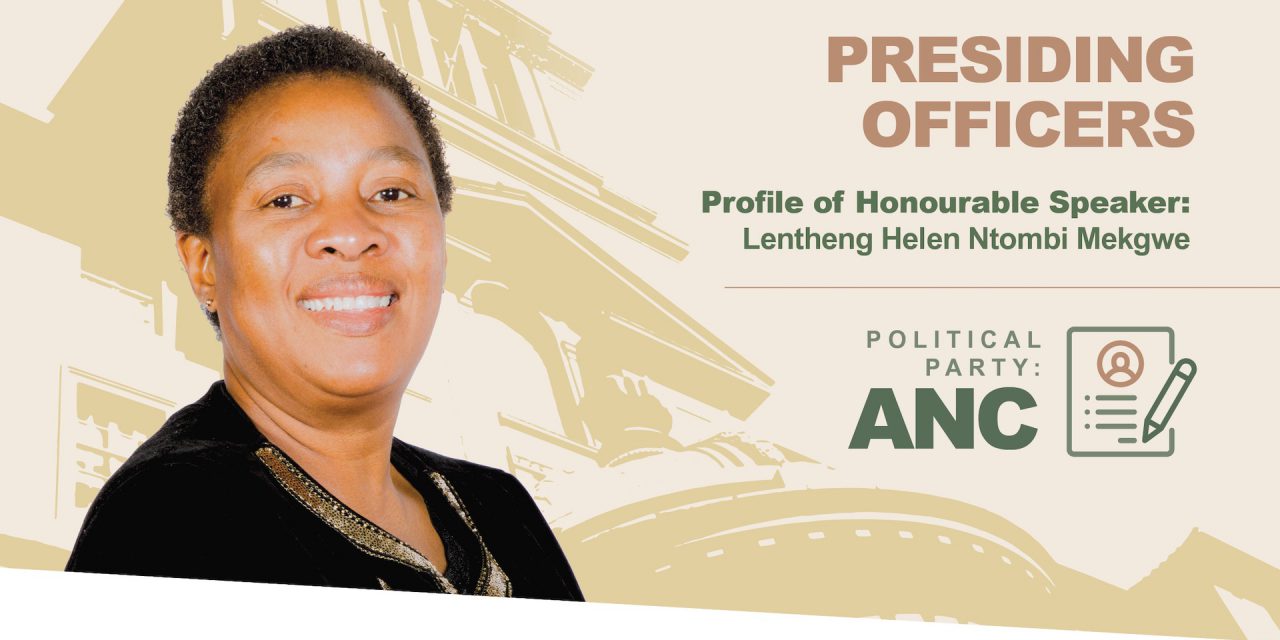 Honourable Lentheng Helen Ntombi Mekgwe started her political acticism during her teen years, participating in the Congress of South African Students (COSAS) while in high school, subsequently extended her activism to the SAYCO and later the ANC Youth League. She remains a dedicated and active member of both the ANC and of the ANC Women’s League, where she served as Regional Secretary. She has also served as a chairperson of the Regional Executive Committee in Ekurhuleni. In May 2010, she was elected as Provincial Treasurer of ANC in Gauteng.

At the dawn of democracy, she was elected Mayor of the Nigel Transitional Local Council, serving from 1995 to 2000. When the Ekurhuleni Metropolitan Municipality (EMM) was established, she was elected a ward councillor as well as the Speaker of the EMM Council from 2001-2006. She was subsequently reappointed Speaker of the EMM Council in 2006, a position she held until July 2008. She then served as Executive Mayor of EMM until she was appointed Gauteng MEC for Health and Social Development in November 2010 and MEC for Local Government and Housing in 2012. Her excellent work in the public sector saw her being elected Speaker of the Gauteng Provincial Legislature, a position she held through reelection on 22 May 2019 to date.

She has also graduate certificates in the form of:

She completed her Hounours and is currently completing a Master’s Degree in Public Administration.

Her sterling performance has earned her the Best Woman Councillor in Local Government in Gauteng Award in 2007. SHe has been involved in several major projects and campaigns, such as the renaming of the OR Tambo International Airport as well an extensive list of Committees and Organisations in which she serves. This includes being: 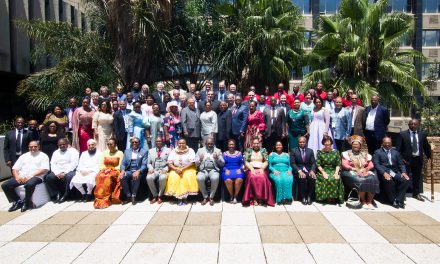 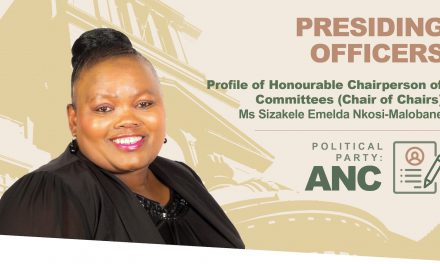