How GPL is composed

The Constitution empowers each of the nine provincial legislatures to make laws that apply uniquely to each of their provinces. MPLs divided into portfolio committees conduct the business of the House. Each committee is attached to a provincial government department (or cluster of departments) in the Provincial Government, and enhances the department’s ability to deliver services through advisory, monitoring and oversight.

Standing Committees deal with diverse issues (other than government departments). These committees consider Bills and other matters referred to them either by the Speaker or the House.
Ad Hoc Committees work with various experts to matters that need specialised expertise.

The Legislature’s support staff complement gives operational support to the committees. The administrative wing of the Legislature is headed by the provincial secretary (or secretary to the legislature). 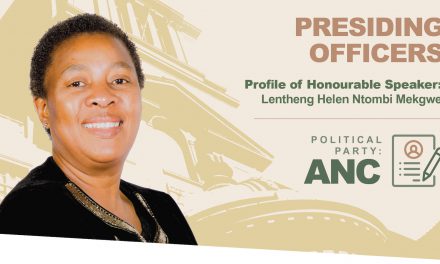 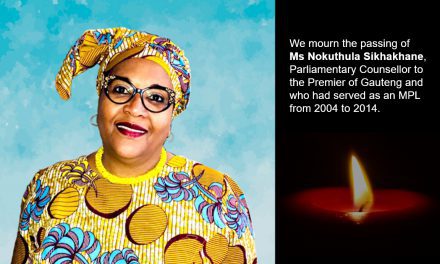 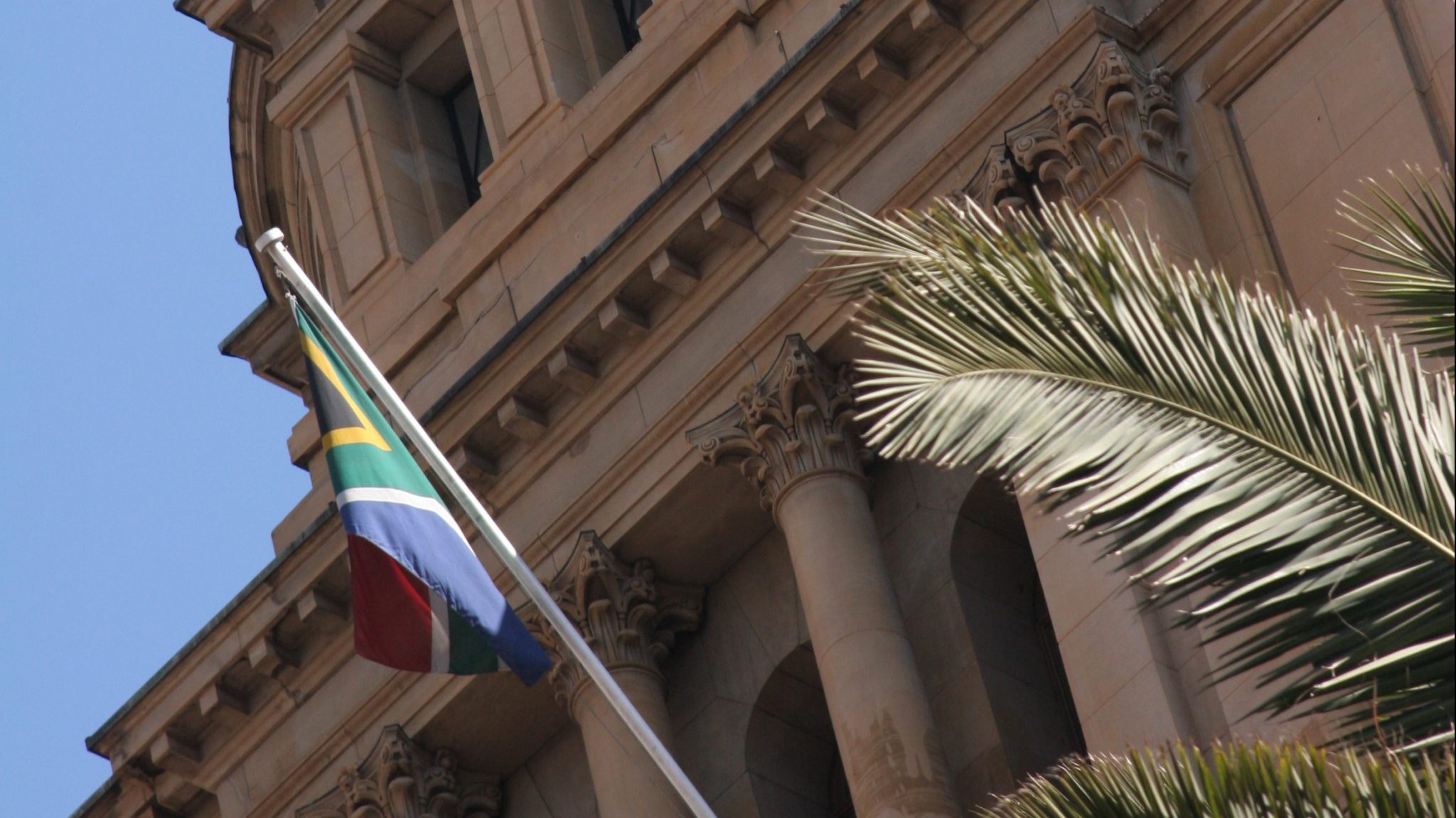