The Gauteng Provincial Legislature’s Portfolio Committee on Community Safety has called on Gauteng Law Enforcement Agencies to put stringent measures in place to deal with ongoing protest actions that are taking place in various areas across the Province.

The Portfolio Committee is concerned that these sporadic protest actions which have been characterized by looting and vandalism are taking place at a time when the country is on adjusted alert level 4 as a means to contain the spread of the coronavirus.

What is of more concern is the blind involvement of young people in these illegal protest actions who we should be looking at as future leaders of this country. Their involvement in these protests can have a devasting impact in their future as they might end up with criminal records which will affect their employment prospects in future. We therefore call for an end to the senseless looting and vandalism currently taking place in our Province.

Participants in these violent protest actions have demonstrated utter disregard of the law by not adhering to the country’s Disaster Management Act regulations, looting of business premises and the destruction on property.

We have noted that in some areas these protests and unrest have been accompanied by provocation and intimidation of innocent people who have nothing to do with whatever conditions that have given rise to these unlawful protest actions. In some instances some people who are involved in this unrest have fired live ammunition and injuring Police Officers.

Their actions call for decisive action from Law Enforcement Agencies and as a Portfolio Committee we call for the immediate deployment of the Public Order Police Unit in areas where these protest actions are prevalent.

Police should leave no stones unturned in ensuring that those who are involved in these illegal protest actions are arrested and prosecuted for their criminality.

Meanwhile, the Portfolio Committee would like to commend Gauteng SAPS for the successful arrest of 3 Law Enforcement Officers who have been charged with robbery, drug dealing and defeating the means of justice following a drug bust on Friday. During this arrest Police managed to confiscate cocaine with an estimated street value of R200 million. The Portfolio Committee commends Police for this arrest and for demonstrating that no one in this country is above the law, including Law Enforcement Officers. 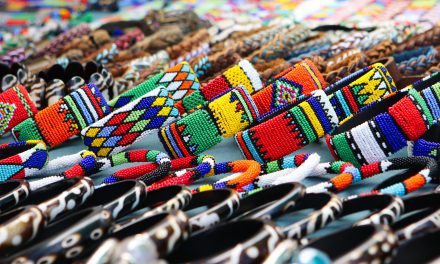 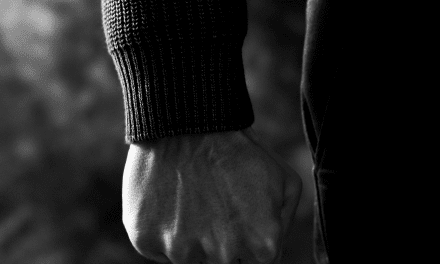 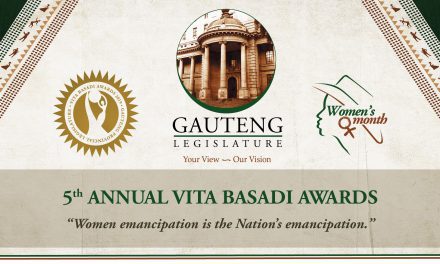