The Gauteng Provincial Legislature’s Portfolio Committee on Co-operative Governance and Traditional Affairs (CoGTA) strongly condemns the discrimination and harassment of a man dressed in IsiNdebele traditional attire by the Centre Manager of Boulders Shopping Centre. The incident, which took place on Wednesday highlights the level of tolerance or lack thereof towards each other’s different cultural practices.

The Portfolio Committee calls on all communities of Gauteng to put an end to tribalism by speaking out on discriminatory, divisive and prejudicial behavior; and encourage unity amongst people regardless of tribal or cultural background. As the country commemorates Human Rights month, the onus is on communities to shift the narrative and bring about unity and social cohesion in the Province. The Portfolio Committee commends the Clicks Manager for speaking out against the discrimination; as well as the Chief Executive of Redefine Properties for taking decisive action and suspending the Centre Manager. This kind of accountability and consequence management where acts of discrimination are committed should be the norm.

South Africa is a rainbow nation precisely due to the diversity of its people. This cultural diversity and tolerance are entrenched in the constitution through the Traditional Leadership and Governance Framework Act (Act No 41 of 2003) which states, amongst others, the recognition of traditional communities in South Africa. As an economic hub, Gauteng has a yearly influx of people from across the country with diverse cultural backgrounds; who come to the Province in search of economic opportunities. This then renders the community of Gauteng multi-cultural and inclusive; it is paramount that this diversity be embraced and celebrated by all.

The Portfolio Committee encourages the people of Gauteng to proudly display their multi-faceted cultures in a manner that brings about unity and celebrates diversity. Discrimination and Prejudice of any kind should not be tolerated in our communities.

For interview requests with the Chairperson of the Portfolio Committee please contact Ms Pfano Bulasigobo 060 533 1982 or PBulasigobo@gpl.gov.za.

Media Statement COGTA calls for end to tribalism in the ProvinceDownload 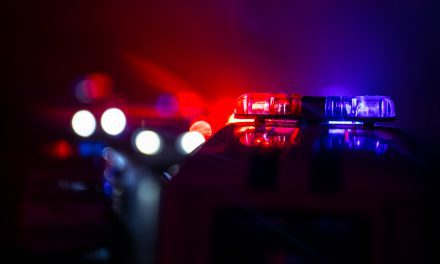 Concern over JMPD alleged use of excessive force