The purpose of this Bill is to amend the Local Government: Municipal Structures Act, 1998 in order to:

Read the full text of the Amendment Bill below 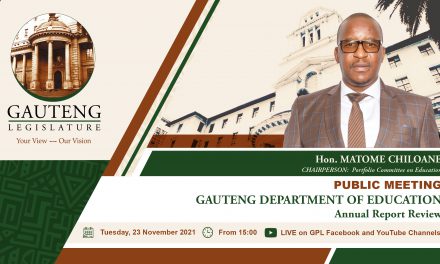 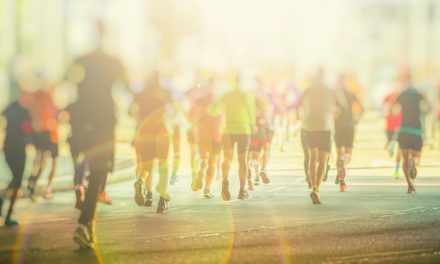 Where should the next GPL roadshow be?