The Gauteng Provincial Legislature’s Portfolio Committee on Community Safety has welcomed the swift arrest of 3 suspects who have been charged with murder and attempted murder following an alleged mob attack on 9 people in Zandspruit on Wednesday morning.

Of the 9 people who were violently attacked by a vigilante group in the community of Zandspruit, 6 have been reported to have lost their lives while the other 3 remain critical in hospital.

The Committee applauds law enforcement officers who are working on this case for their swift actions which led to the arrest of the 3 suspects and call on community members of Zandspruit to work closely with the Police to ensure that all those who were involved in the alleged mob justice are brought to book.

The actions of these officers demonstrate that community members can still have confidence in law enforcement agencies in our country and should refrain from taking the law into their hands.

No amount of anger and frustration by community members can justify the undertaking of law enforcement in their hands and taking the lives of suspected criminals.

A criminal act is unlawful and should at all times be condemned irrespective of who it is perpetuated against.

The Committee calls on community members to use legitimate, peaceful and constitutional means to fight crime in their communities instead of resorting to unlawful and senseless behavior which might result in them being criminally charged and convicted.

The Committee has in the past raised concerns around the high level of crime in the Honeydew Police Station Precinct but, has since noted a significant decline in a number of cases. This decline can be attributed to the establishment of community based structures which work closely with Police to fight crime.

The Committee calls on community members of Zandspruit to intensify all legal efforts of reducing crime in their community and work closely with Police in the area. 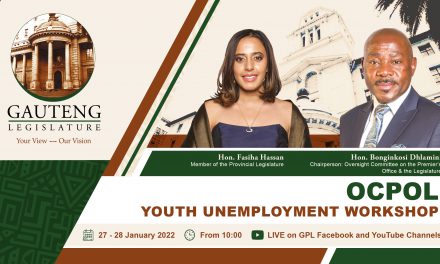 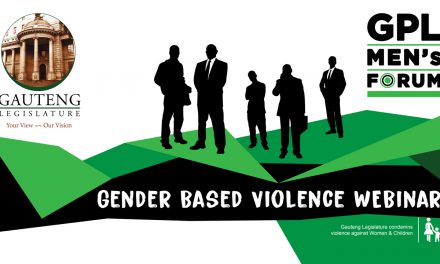 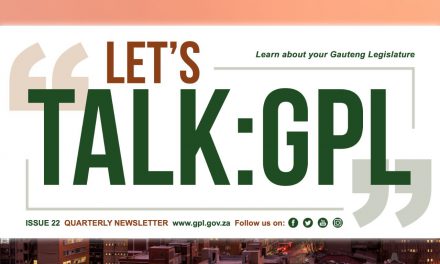