The GPL Multi-Party Women’s Caucus (MPWC) is a forum of women parliamentarians in the institution who; irrespective of gender, race, religion, age, culture, (dis)ability, class or political affiliation, are united by a common vision to play an advisory and influencing role in the legislature on matters pertaining to the rule of law and individual rights and freedoms, as well as pursuing the ideals of an inclusive and people-centred parliamentary democracy. Therefore, the GPL through the MPWC will convene a virtual session in celebration of International Women’s Day and the Commonwealth Day.

The International Women’s Day (IWD) has occurred for well over a century with the first gathering held in 1911. It is a global day celebrating the social, economic, cultural, and political achievements of women. The day also marks a call to action for accelerating gender parity. Significant activity is witnessed worldwide as groups come together to celebrate women’s achievements or rally for women’s equality. Marked annually on March 8th, International Women’s Day (IWD) is one of the most important days of the year amongst other to:
• Celebrate women’s achievements;
• Raise awareness about women’s equality;
• Lobby for accelerated gender parity.
The theme for the IWD 2021 campaign is “Choose to Challenge”, because, a challenged world is an alert world, and from challenge comes change!

This information sharing and empowerment virtual session will also celebrate Commonwealth Day, which is observed second Monday in March. Special focus will be on Commonwealth Women Parliamentarians (CWP) which was founded in 1989 to increase the number of female elected representatives in Parliaments and legislatures across the Commonwealth and to ensure that women’s issues are brought to the fore in parliamentary debate and legislation. The CWP is the network of women Members of the Commonwealth Parliamentary Association’s Parliaments and Legislatures and the network is celebrating its 30th anniversary in 2019. The CWP network provides a means of building the capacity of women elected to Parliament to be more effective in their roles, improving the awareness and ability of all Parliamentarians, male and female, and encouraging them to include a gender perspective in all aspects of their role – legislation, oversight, and representation – and helping Parliaments to become gender-sensitive institutions.

This virtual session will see a variety of women leaders from the governance sectors including the legislative and provincial government; community leaders and changemakers come together to share information and experiences in the realisation towards gender equality. The aim of this session is to ensure that participants will leave empowered to return to their respective functions to further challenge the world, for the betterment of all women’s lives! The programme for the day will follow soon, including details to join the link on the Microsoft Teams Programme.

The session will be held as follows:

THEME: Choose to Challenge: Women Leading in Various Sectors of Society to Uplift All Women 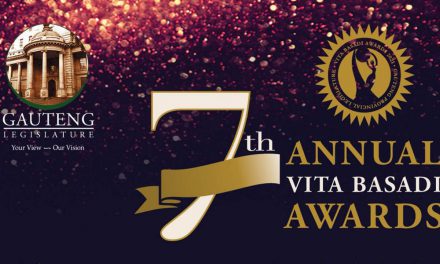 VITA BASADI: WHERE TO WATCH 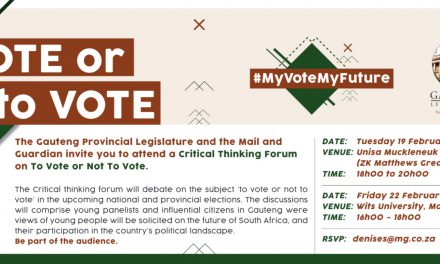