The Portfolio Committee of Health in the Gauteng Legislature received an update on Covid-19 from the Department of Health during a virtual meeting.

Chief Operating Officer at the department, Mr Lesiba Malotana presented an updated report on the status of the pandemic in the Gauteng province as at the past days. According to the report, the trend was that Gauteng was experiencing an alarming increase in the rate of Covid-19 infections and that the high number of new deaths have been recorded in the past day. It says that about 174 people of which 57% were males mainly between the ages of 50 and 79 with chronic diseases such as diabetes and hypertension died from the epidemic in the past day. And that most deaths which was 1% of infections recorded in the past day occurred within a week of admission of patients with Covid-19 in health facilities.

It was also stated in the report that workers have been hit hardest by the pandemic and sectors such as health, education and mining contribute most to workers infections in the province. Gauteng provincial government health workers were reported to be the most infected with over 965 cases, followed by the health workers in the private sector with over 881 cases, followed by mine workers with over 467 cases and educators with over 381 cases. According to the report, the department had responded by putting measures to cap the spread of covid-19 which included procurement of two private laboratory services, establishment of district response teams, continued screening and contact tracing, targeted testing approach and continued education and awareness as well as daily monitoring of the virus behaviour.

On the Committee concern regarding reports from other provinces that some people were refusing isolation at quarantine facilities, Mr Malotana responded by saying that Gauteng had not encountered such situations of refusal to isolate after testing positive of covid-19 and that about 2 188 people are in quarantine facilities provided by the department.

The Committee raised its deepest concern with the department about the surge in covid-19 infections in the province which was being experienced on a daily basis and emphasized the need for prioritization of contact tracing and screening of people who were in contact with those tested positive of covid-19. On that note, the Committee commended the department for the absorption into full time employment of over 10 798 communityhealth workers (CHWs) across the five districts in the province.  This was due to the work done by the Committee through conducting of the stakeholder engagement session in the previous financial year on the absorption of CHWs into the department of health. The Committee strongly believes that the absorption of the CHWs will stabilize service delivery in the department and improve the lives of CHWs and that of their families as they will receive better and improved remuneration.

In conclusion, the Committee urges the public to adhere to health protocols of washing hands regularly, social distancing and wearing of masks when out in the public as well as avoiding crowded areas to flatten the curve and bring down the rate of infections.

APPRECIATION FOR ACQUISITION OF AMBULANCES 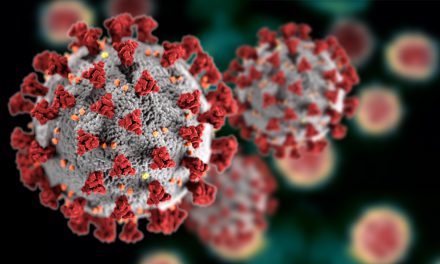 COVID-19: How to stay safe and more about the coronavirus 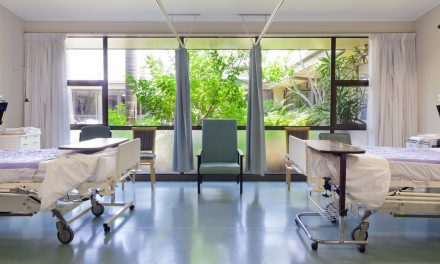