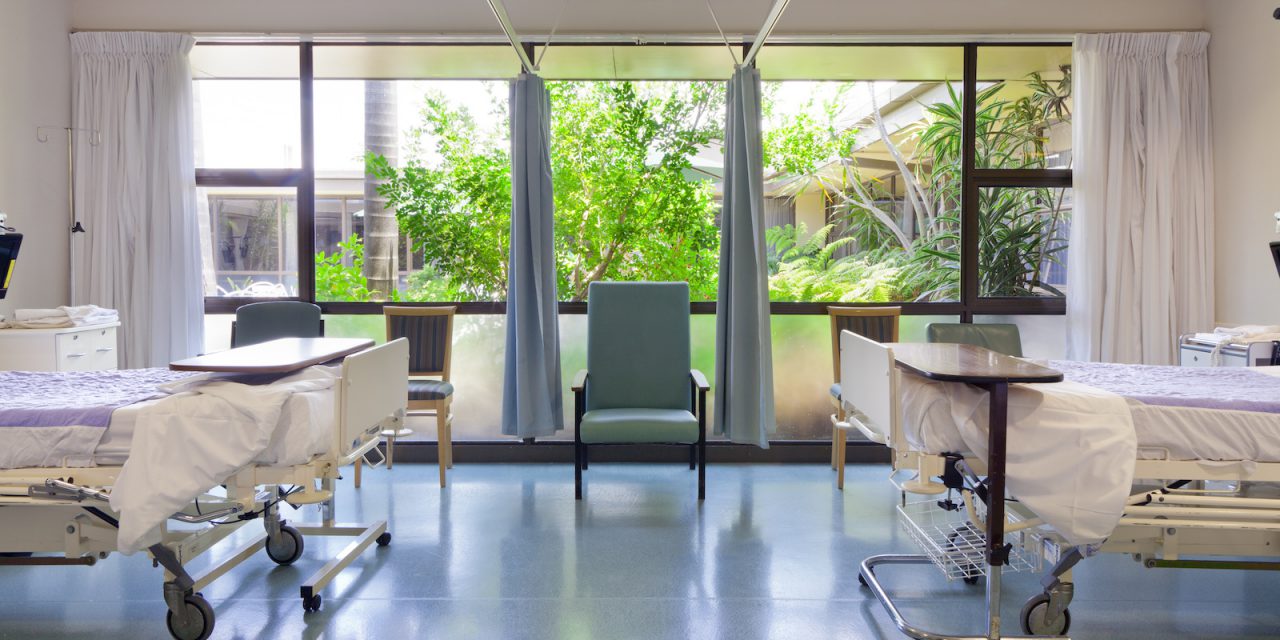 Gauteng Legislature’s Portfolio Committee of Health, led by Chairperson Hon. Rebecca Digamela, embarked on the oversight visits to inspect and assess conditions at several hospitals in Tshwane this past weekend.

At Dr George Mukhari Academic Hospital in Garankuwa, the Committee found that doctors, nurses and other medical officers are being suffocated by high volume of workload as a result of overcrowding, lack of operating machines and equipment and medical staff shortages which eventually leads to resignations and depression of affected employees.

The Committee was told by Prof Molokoane, head of Obstetrics and Gynae, that unavoidable maternal and child morbidities and mortalities give rise to increased litigations by affected patients which cost the Department of Health millions of Rands. Prof Molokoane mentioned to the shock of members of the Committee that the labour ward caters for over 900 childbirths per month, but functions with only one operating theatre in the labour ward. This situation poses challenge of rendering urgent obstetric interventions resulting in compromised treatment. Elective cases are often delayed due to the current service point serving increased population while the longstanding request to the Department for an extra theatre room is still pending.

The Committee also found that a poor organisational culture exists at the hospital, which was built in 1972, hampers the efficiency of providing adequate medical service as some medical officers and staff lack a sense of urgency when dealing with high risk patients.

At Jubilee Memorial Hospital, it was found that there was a shortage of beds to accommodate patients needing special care and treatment and those suffering various ailments. Dr Modise, acting CEO, told members that with Jubilee Hospital’s proximity to the R101 and N1 routes, the hospital experience high volume of high-risk patients as a result of motor vehicle accidents which put a strain on the limited resources thus the facility operates with such as shortage of professional nurses and specialist doctors. He mentioned that the hospital function with only one theatre with the other 4 theatres unused because of lack of specialists to operate the machines. It was found at Jubilee Hospital that a critical ward has been closed five years ago due to numerous defects such as roof leaking and thereby exacerbating the challenge of beds shortage.

The Committee has resolved to recommend to the Department to fill up critical vacant posts such as specialist doctors and midwives at these two hospitals as a matter of utmost urgency. The Committee will also engage the Department of Infrastructure to act on the longstanding maintenance requests at these two hospitals where some parts of the buildings are dilapidated.

The Committee will also raise a concern with the MEC Dr Bandile Masuku at a committee meeting next week about the acting positions at the hospitals in the province which are unacceptably high at 12 all in all. 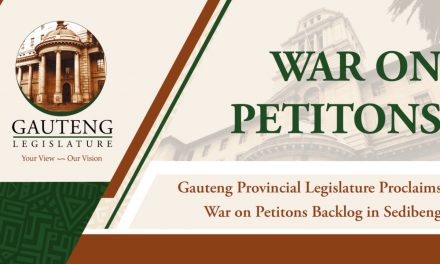 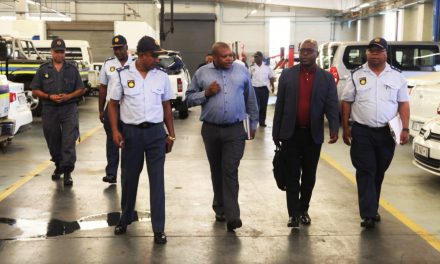 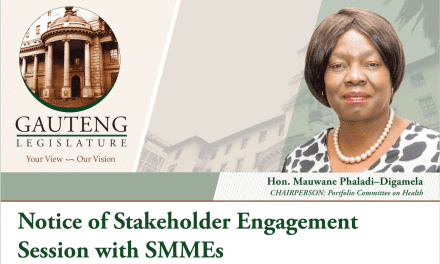