The National Assembly agreed to the Division of Revenue Amendment Bill [B15-2019] and the Bill is now up for consideration and concurrence at the National Council of Provinces, which Gauteng Provincial Legislature participates in through special and permanent delegates. From the Parliament website:

The Bill is made necessary because the proposed national adjustment budget for the 2019/20 financial year makes changes to the Division of Revenue Act, 2019. This affects the division of revenue between the national, provincial and local spheres of government.

Minister of Finance Mr Tito Mboweni tabled the Bill on 30 October, when he presented the Medium Term Budget Policy Statement to a plenary sitting of the National Assembly.

The Division of Revenue Amendment Bill’s schedules address the following for the 2019/20 financial year: 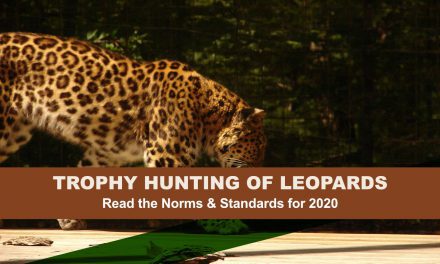 Norms and Standards for Trophy Hunting of Leopards, 2020