The Portfolio Committee congratulates Springboks on reaching Semi-Finals at the 2019 Rugby World Cup by defeating the Host, Japan

The Gauteng Provincial Legislature Portfolio Committee on Sport, Recreation, Arts and Culture, led by the Chairperson Honourable William Matsheke wish to congratulate South Africa “Springboks” for reaching the Semi-Finals by defeating the host country Japan at the 2019 Rugby World Cup.

This was achieved through hard work, commitment and dedication from our Boks players.   It shows with strong character and the will to win you can conquer against all odds considering our players led by Captain Siya Kolisi who played before a capacity Stadium made up of jubilant Japanese fans. Your achievements reminds’ us the words of our late and former state President Nelson Mandela on the eve of winning the 1995 World Cup when he said “Sport has the power to change the world, it has the power to inspire. It has the power to unite people in a way that little else does. It speaks to youth in a language they understand. Sport can create hope where once there was only despair” quoted by Honorable Chairperson William Matsheke.  The Chairperson Matsheke further said your achievement has really given us as a Nation hope that we are close to achieving another Rugby World Cup victory and we suspect that this will be achievable as our first win was in 1995 and our second win was in 2007, 12 years in between and now 12 years after our last win we hope history will repeat itself. The Gauteng province and the Nation is fully behind you and we call on all the people of Gauteng province to continue to wear their Springbok Jerseys every Friday until our boys bring back the Webb Ellis Cup as we are two games away from achieving yet another Rugby World Cup victory. #StrongerTogether.

ISSUED BY GPL’S MEDIA SERVICES ON BEHALF OF THE CHAIRPERSON OF THE PORTFOLIO COMMITTEE ON SPORTS, RECREATIONS, ARTS AND CULTURE HON. WILLIAM MATSHEKE MPL. 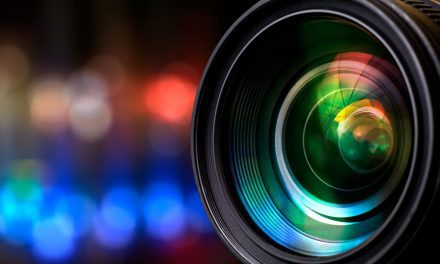 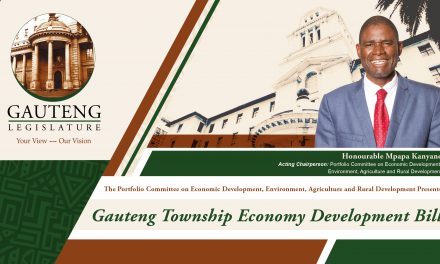 Media Advisory – Debate on SOPA and Reply by Premier Makhura