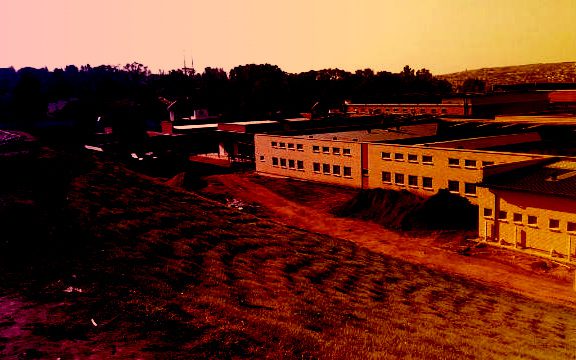 On Tuesday, 18 February 2020, the Legislature’s Portfolio Committee on Infrastructure Development visited Nokuthula Special School in Lyndhurst, Johannesburg as part of its oversight responsibility.

The state-of-the-art school, estimated to be valued at around R300 million, opened its doors to learners with special education needs in October 2017.

When it was handed over to the community, the school had not yet received its occupational certificate, which is a critical requirement to enable full occupation and the commencement of teaching and learning. This was as a result of challenges related to town planning.

The Committee views this as a serious inconvenience for parents and learners with special educational needs, who now require to be transported to the school daily as compared to being residing in the school’s boarding facility.

During its oversight visit to the school, the Committee was concerned when it discovered infrastructure deficiencies which might have been caused by poor workmanship.

These include leaks on certain parts of the school’s roof, the collapse of some parts of the hall, geysers bursting, wrong delivery of furniture for stimulation classes, uneven tiles and cracked walls.

The school management further raised concerns that when the school was handed over, no proper orientation was provided to enable teachers to use all facilities to the maximum. Smartboards are currently not being used due to educators not being provided with laptops.

The Olympic-size swimming pool was not heated and as a result, could not be used until the school sourced a private partnership that helped ensure that the pool is heated and can be used for its intended purpose.

The Committee took these concerns in a very serious light as they have a potential to impact negatively on the school’s ability to provide quality education to learners.

The Committee is of the view that infrastructure delivered by the Provincial Government should become centres of excellence in the communities they serve and should not experience infrastructure deficiencies months or years after been handed over for the benefit of communities.

The Committee has resolved to call a meeting with both the Gauteng Department of Infrastructure Development and Department of Education to come up with best possible solutions to problems experienced by the school.

ISSUED BY GPL’S MEDIA SERVICES ON BEHALF OF THE CHAIRPERSON OF THE PORTFOLIO COMMITTEE ON INFRASTRUCTURE DEVELOPMENT, HONOURABLE MPHO MODISE