PROVINCIAL LEGISLATURE RESPONDS TO FLOODING IN GAUTENG AND KWA-ZULU NATAL

Speaker of the Gauteng Legislature, Honourable Ntombi Mekgwe, has extended condolences to KwaZulu-Natal families that have lost loved ones to the severe floods that hit most parts of the province, following heavy rains earlier this week.

To date, the death toll sits at 253, with the City of eThekwini reporting the most casualties and damage to property.

Though not affected as severely as KwaZulu-Natal, parts of the Gauteng province also experienced flooding and damage to property from heavy rains over the past few days.

Municipalities across KwaZulu-Natal have been inundated with calls from desperate residents, seeking alternative shelter and food provisions. The province has since opened its Community Halls and municipal service centers to house those that are hardest hit by the natural disaster.

The floods hit as the KwaZulu-Natal was still recovering from the July 2021 riots and looting, which affected about 45 000 businesses and cost the province more than R16 billion in stock theft and property damage.

This morning the province reported that search and rescue efforts were in full effect in various parts of KwaZulu-Natal, searching for residents whose families have reported them missing since earlier this week.

Meanwhile, Hon. Mekgwe has called on the people of Gauteng to donate food items, clothing, blankets, and other aids for the KwaZulu-Natal families affected by the floods.

She said, “As a sister province and fellow countrymen, we have a responsibility towards our own people. Many families have lost everything they own and are now looking to Good Samaritans for help. I urge that we all give the little that we can to show support to those that are hardest hit by the floods.”

All donated items can be dropped off at the Gauteng Provincial Legislature – Johannesburg City Hall; Cnr President & City Hall Streets, during work hours. The items will be transported to KwaZulu-Natal and distributed to affected families in partnership with the KZN Legislature and the Provincial Government. 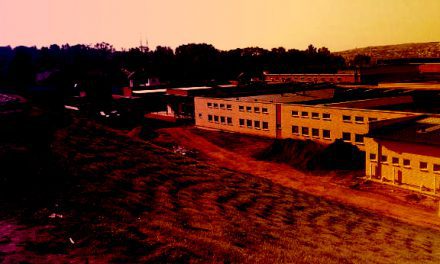 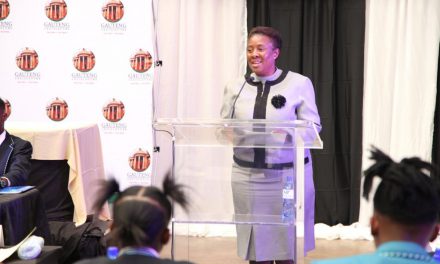