The Ad-Hoc Committee on Taxi Permits and Operating Licenses has compiled and adopted a report on that subject.

The Ad-hoc Committee into Taxi Permits and Operating Licences (the Committee) assessed the impact of the delays in the issuance of permits and operating licenses as well as the challenges faced by various role players in the whole process, in particular the Department of Roads and Transport, and to find a lasting solution. The Committee also considered:

The Committee convened eight hearings to gather evidence from identified stakeholders, including:

The Committee also conducted an Inspection-in-Loco to all Provincial TOLABs to verify part of the evidence, which matched the actual proceedings and processes involved in the issuance of permits and operating licenses.

Some of the major challenges identified were in relation to the infrastructure and human resources capacitation of the centres.

The Committee also visited the provinces of Limpopo and Western Cape to facilitate and participate in engagements on the issuance of permits and licensing focusing on the infrastructure, human resources and applicable legislation. Informal engagements with the Kwa-Zulu Natal Province were also conducted on the matters reflected above.

After considering all of the evidence, the Committee made a number of
findings, which are disclosed in detail in the body of the report, and which included:

The Committee developed recommendations in relation to measures that all the role players involved in the issuing and management of permits and operating licenses should take into consideration for implementation.

If all role players could implement its recommendations taking into account budgeting processes, the taxi industry will be a reliable, safe, affordable and professionalised industry. 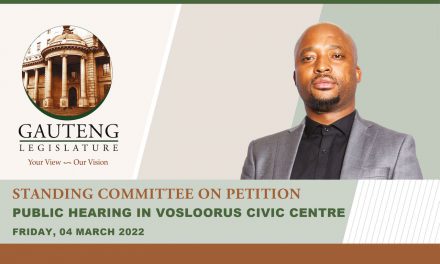 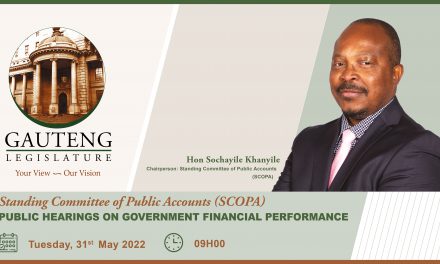