As part of ongoing activities to commemorate Women’s month, the Gauteng Provincial Legislature (GPL) is today convening the 2016 Women’s Sector Parliament under the theme: ‘Following up on the commitments to the women of Gauteng’.

This year’s Women’s Sector Parliament takes place as we mark the 60th anniversary of one of the largest demonstrations in South Africa’s history, where thousands of women of all races marched to Pretoria Union Buildings in 1956 to petition against the pass law. The landmark march still stands to date as one of the greatest demonstrations of women’s united courage, strength and potential. It is for this reason that August 9 is celebrated annually as Women’s Day since 1995.

GPL convenes Women’s Sector Parliaments to afford ordinary women, academics, women in business, and women in government an opportunity to raise their views and engage on matters affecting them. The Legislature creates platforms for meaningful participation by Gauteng women in order to inform its oversight mandate over the Gauteng Government’s programme of action in response to issues affecting women.

The Women’s Sector Parliament serves to empower women to participate in legislative processes and encourages them to be part of influencing and shaping good governance, thus enriching South Africa’s democracy.

See our gallery for more pictures from the day. 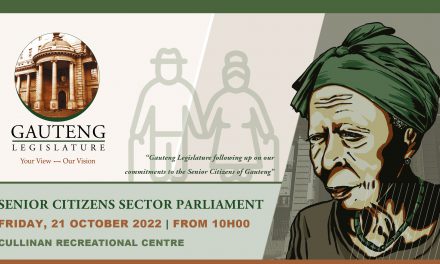 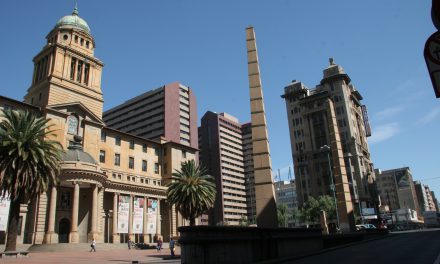 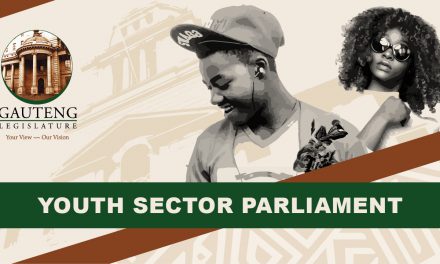 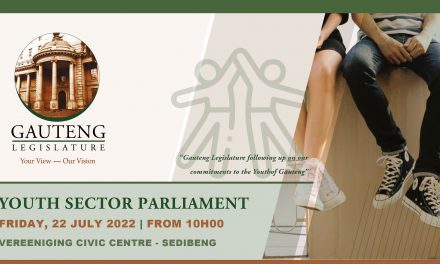